The start of a new year is only two weeks a way and it’s truly a exciting sensation. However, before crossing the chronological threshold into 2012, it seems as good a time as any to begin looking back and sorting through the work that I’ve accomplished in 2011 and wish to share with you. In particular, what I participate most with my photography: journalism.

While most of my news work this year has already been sorted down to slightly over a thousand, and even less for the ones that were actually published during my time working for The Bronx Free Press (January – April) and the Bronx Times (July – November) this year, it doesn’t make it any easier in deciding which ones are my favorite and the ones that show technical skill. Nevertheless, I was able to bring it to 30 images (a fairly random number since trying find only twelve was proving too difficult) for display in this post. Some where published while others are personal favorites that I did while on assignment but weren’t considered for the purposes of the article. So in my best efforts, each image set will have a caption, link to an article (most of which I wrote myself) or date and page number of where you can find it. Let’s begin.

There is always something powerful about photographing marches and protests. 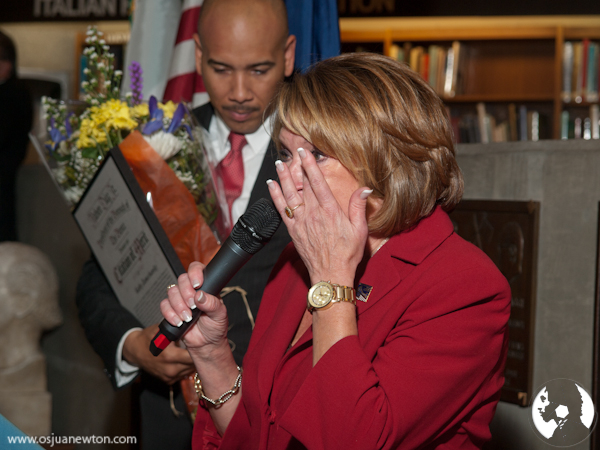 P.S: Since  the Bronx Times just recently created their website, I’m unfortunately unable to web link any of the photos to their articles and thus are only visible via print edition (click on the images from the The Bronx Free Press to read the linked article). Moreover, while a lot of the images I selected from the Bronx Times were unpublished, this is due to my personal preference and that other corresponding photos that I provided were used instead for their respective articles.