Standing in a Crowd and Photographing a Giants’ Parade

Happy New Year! Albeit late, this is my first blog post of 2012 and I’m finally starting to recover from my blogger procrastination. 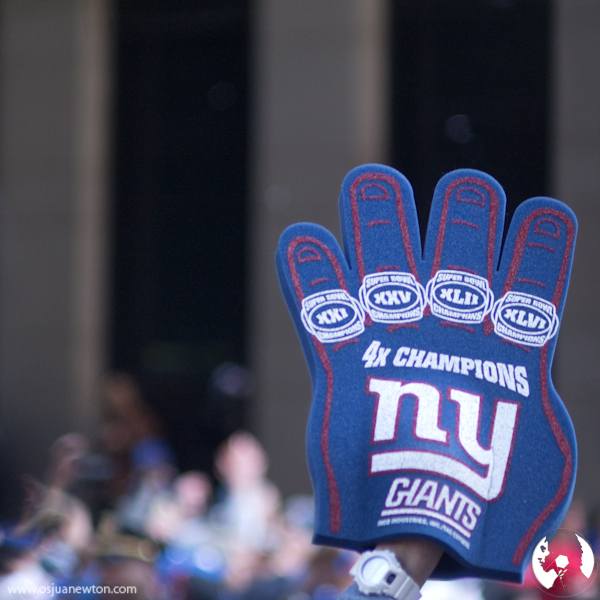 If you follow football, or know anything about city-sports rivalry, then you must of heard that the New York Giants beat the the New England Patriots in Super Bowl XXVLI this week. And although I am a Jets fan, I am glad that they beat the Pats and took to the celebration as a photographic opportunity. 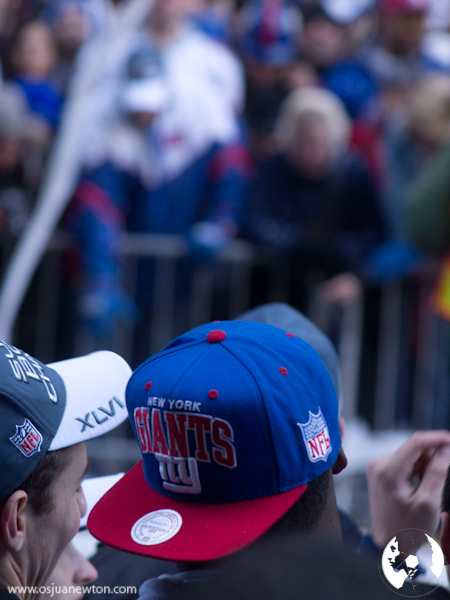 While I was expecting a heavy crowd, I still under estimated the density of people that would show up to the parade. Trapped tightly in an entrance stairwell of one of Trinity Church’s offices buildings and without a clear view of the parade floats (for the most part) I had to change my approach of what I wanted to shoot. Ultimately, I felt that the fans were more important than the football players, especially as their heroes drove by to get that gleeful expression. That’s how the two immediate photos came about. Without my monopod, however, which if I wrote a post about the best purchased item a photographer should have in 2011, a monopod would be it; this would have been a very short and crummy day indeed. 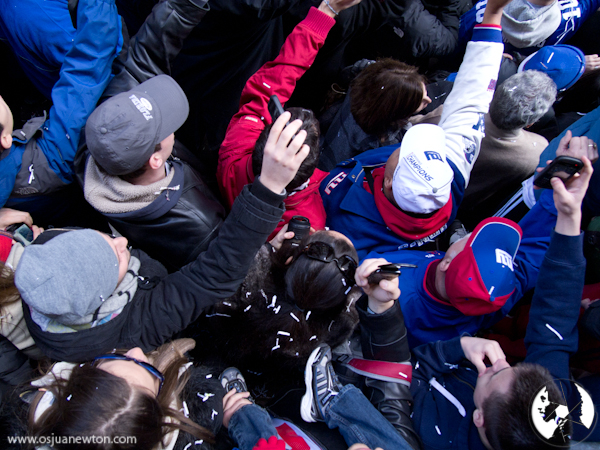 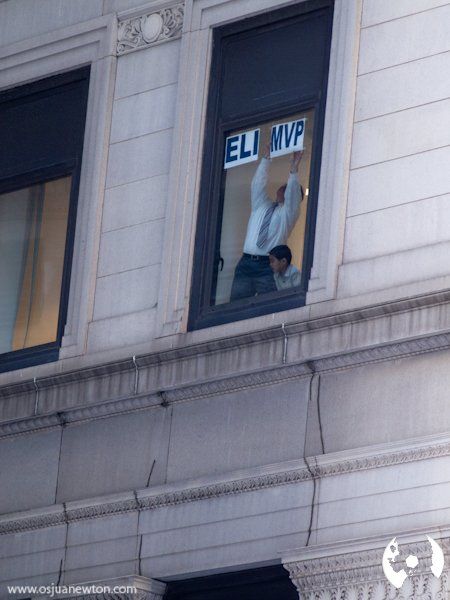 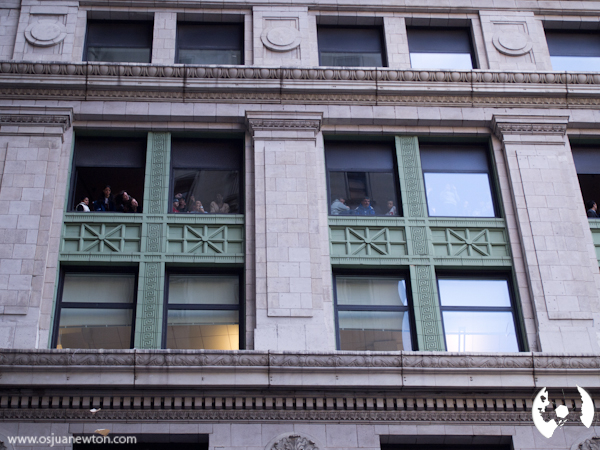 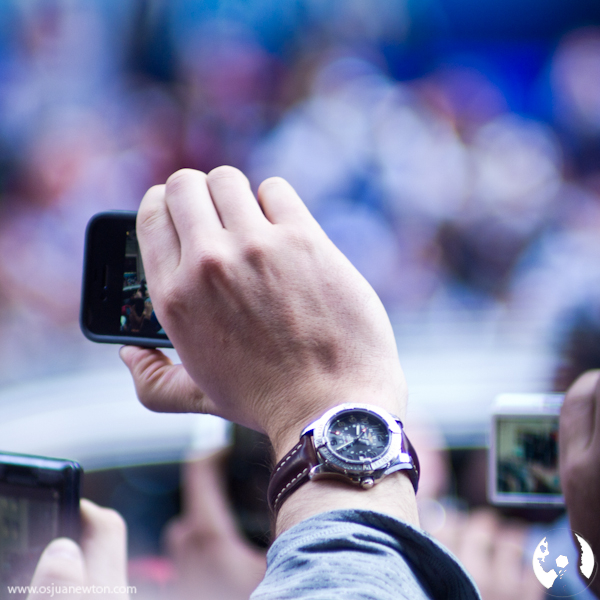 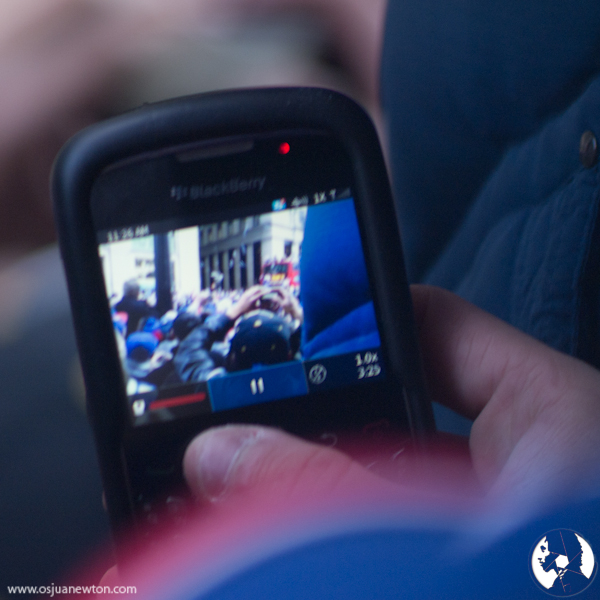 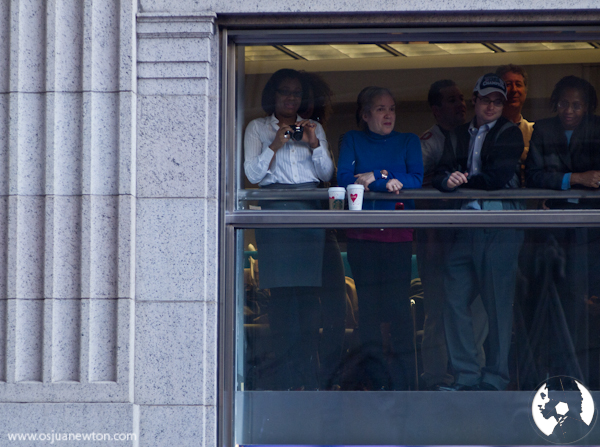 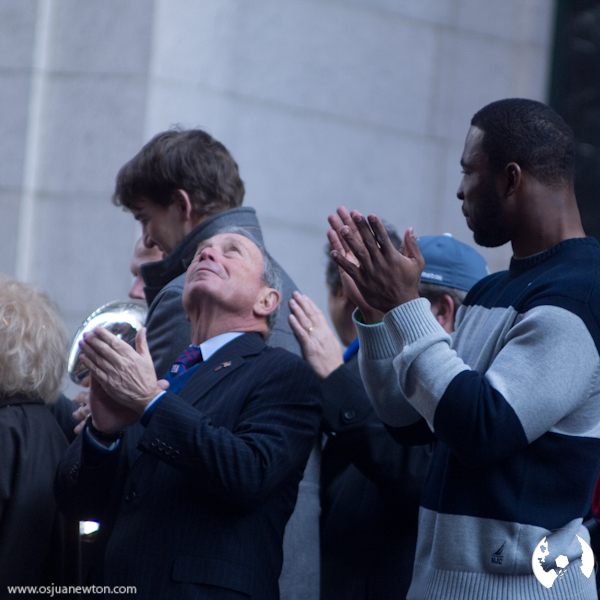 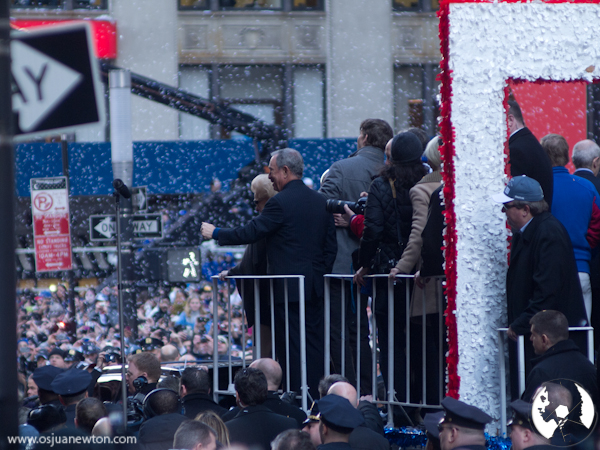 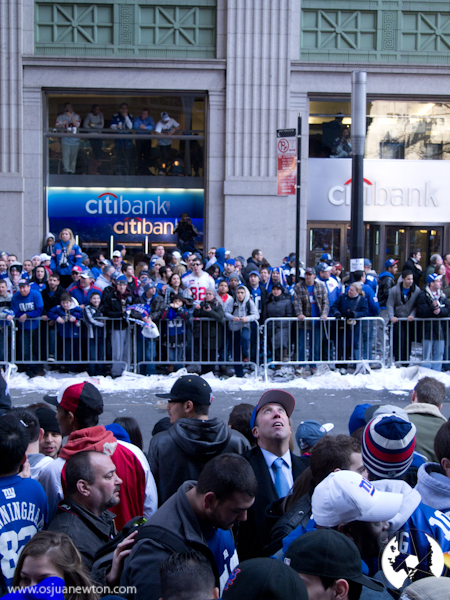 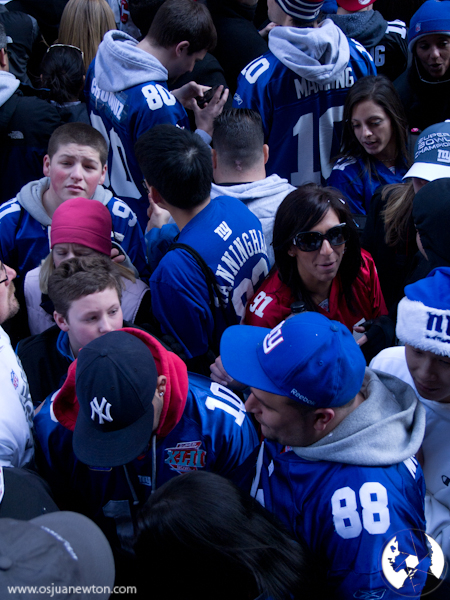 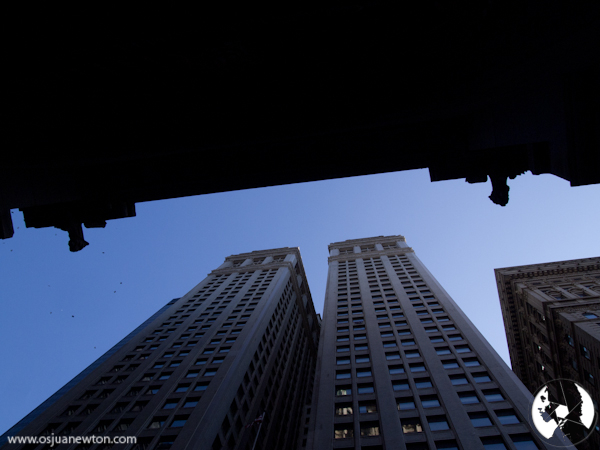 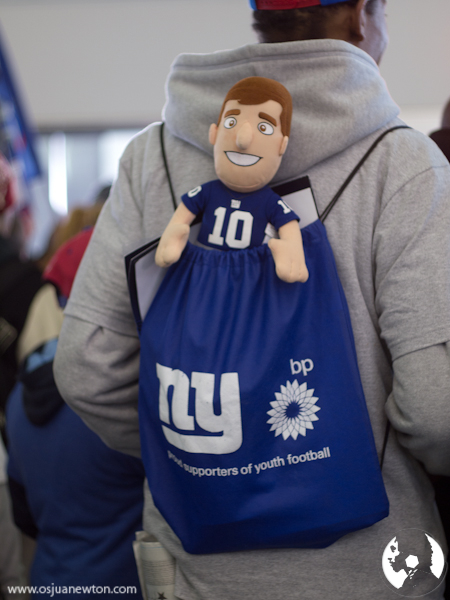